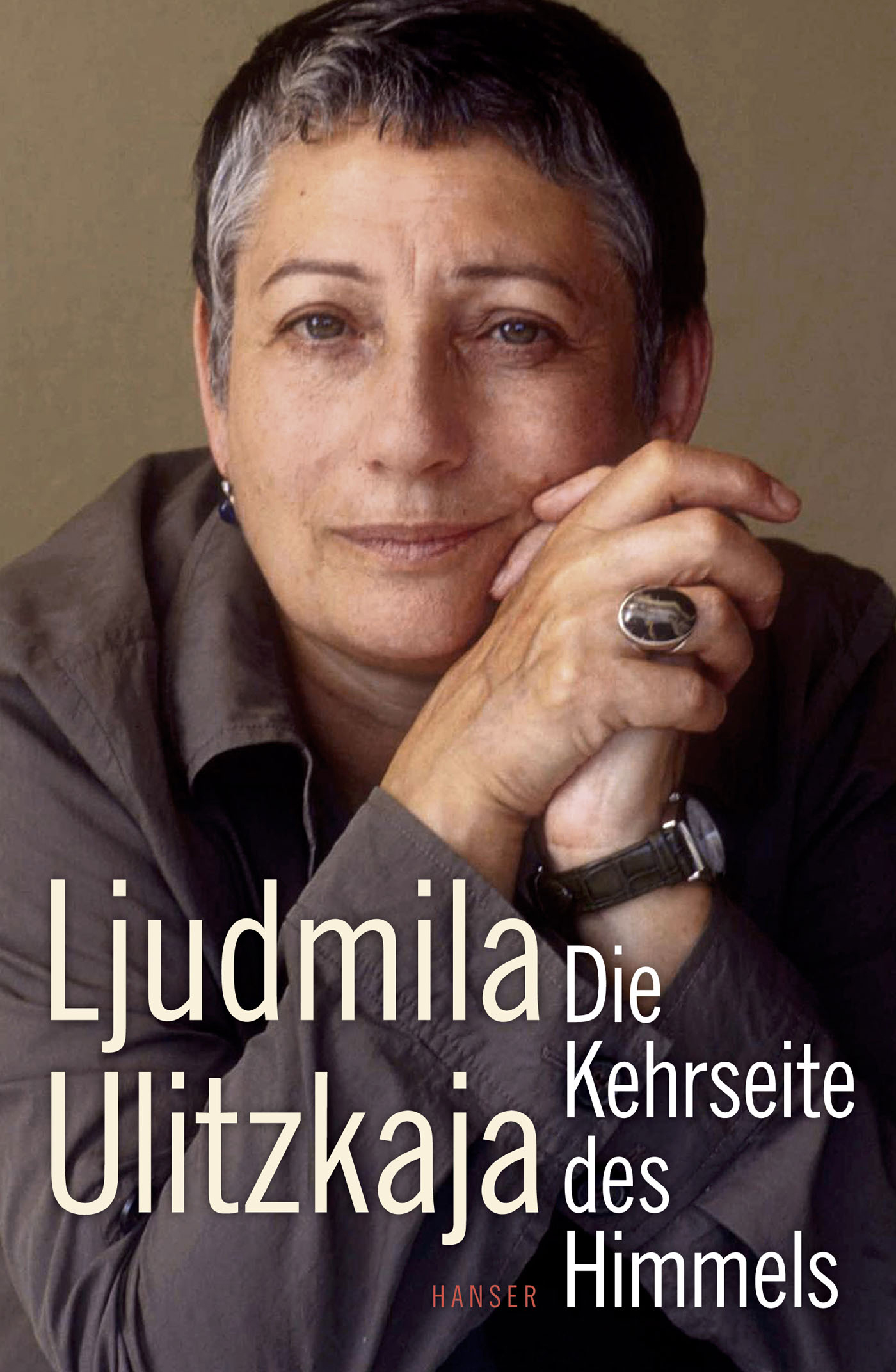 THIRST, a novel by Andrei Gelasimov

Thirst tells the story of 20-year-old Chechen War veteran Kostya. Maimed beyond recognition by a tank explosion, he spends weeks on end locked inside his apartment, his sole companions the vodka bottles spilling from the refrigerator. But soon Kostya’s comfortable if dysfunctional cocoon is torn open when he receives a visit from his army buddies who are mobilized to locate a missing comrade. Through this search for his missing friend, Kostya is able to find himself.

By Richter's Side. Dialogues with Sviatoslav Richter by Yuri Borisov (2003, 2011)

Richter shared with his younger friend the stories of his childhood, and recollections of his meetings with other celebrities (Britten, Fischer-Dieskau, Gavrilov, Michelangeli, Picasso, Prokofiev, Serkin, Sofronitski, Vedernikov, Yudina, etc.). He explained his vision of music, comparing it with other arts: painting (Ernst, Renoir, Schiele, Vermeer, etc..), literature (Balzac, Block, Maeterlinck, Mann, Ostrovsky, Proust, Racine, Rostand, etc..), cinema (Alexandrov, Chaplin, Cocteau, Kurosawa, Pasolini, etc..). Notes taken during or after these extremely interesting conversations Borisov has later converted into a book, thanks to which we can look into the inner world of Sviatoslav Richter, one of the most exciting figures on 20th century musical horizon.

- The Italian critic Piero Rattalino has asserted that the only pianists comparable to Richter in the history of piano performance were Franz...