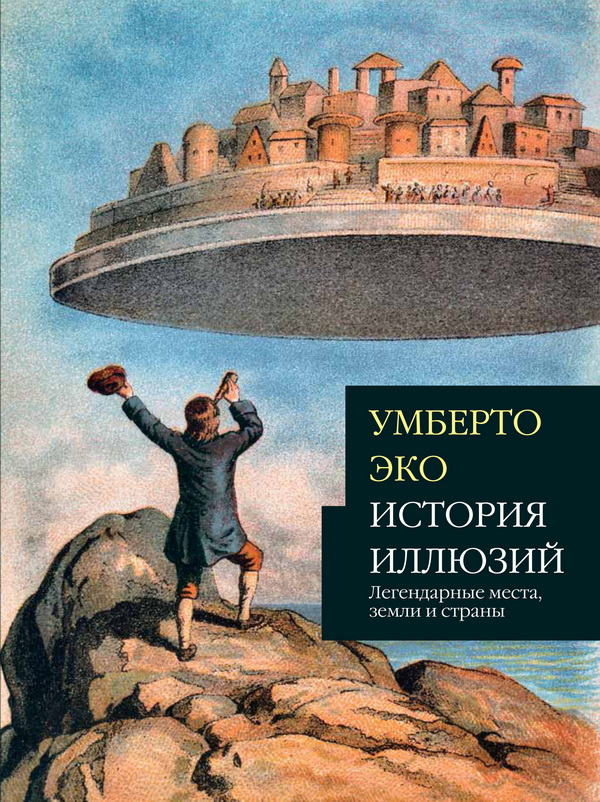 Places that have never existed except in the human imagination may find an incongruous afterlife in the everyday world. Umberto Eco tells of how an attempt to commemorate the brownstone New York home of Nero Wolfe, Rex Stout’s orchid-loving fictional detective, runs up against the resistance of fact. Wolfe’s house cannot be identified because Stout “always talked of a brownstone at a certain number on West 35th Street, but in the course of his novels he mentioned at least ten different street numbers – and what is more, there are no brownstones on 35th Street”. Using Eco’s typology, a fiction has been transmuted into a legend: “Legendary lands and places are of various kinds and have only one characteristic in common: whether they depend on ancient legends whose origins are lost in the mists of time or whether they are in effect a modern invention, they have created flows of belief.” (from John Gray's review on English-language edition, full text http://www.newstatesman.com/culture/2013/11/no-place-home)