JUST PUBLISHED: Mariam Petrosyan's The House That in Bulgaria 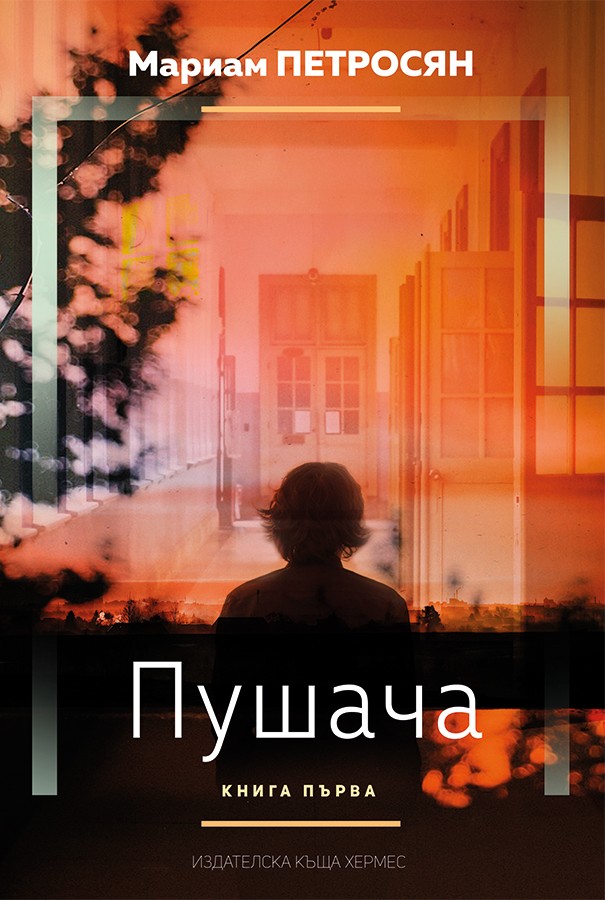 The Collector. The Story of Sergei Shchukin and His Lost Masterpieces, by Natalya Semenova with Andr…

A fascinating life of Sergei Shchukin, the great collector who changed the face of Russia’s art world

Sergei Shchukin was a highly successful textiles merchant in the latter half of the nineteenth century, but he also had a great eye for beauty. He was one of the first to appreciate the qualities of the Impressionists and Post-Impressionists and to acquire works by Cézanne, Matisse, and Picasso. A trailblazer in the Russian art world, Shchukin and his collection shocked, provoked, and inspired awe, ridicule, and derision among his contemporaries.

When the Soviet-Afghan War triggered a downfall of Homo Soveticus ideology, and the Communist regime collapsed in 1991, there was an expectation, both in the West and in Russia, that the country would embrace Western values and join the civilised world. It took no account of a ruined economy, depleted and exhausted human capital and the mental and moral dent made by 70 years of Soviet rule. Nobody knew what kind of country would succeed the Soviet Union, or what being Russian really meant. The removal of ideological and geographical constraints did not add moral clarity. In particular, the intelligentsia—the engine of Soviet collapse—was caught unprepared. When their “hopeless cause” became reality, it quickly transpired that the country lacked responsible elite able and willing to create new institutions. Herman Bronnikov, a protagonist of Andrei...