JUST PUBLISHED: Sasha Sokolov's A School for Fools in China 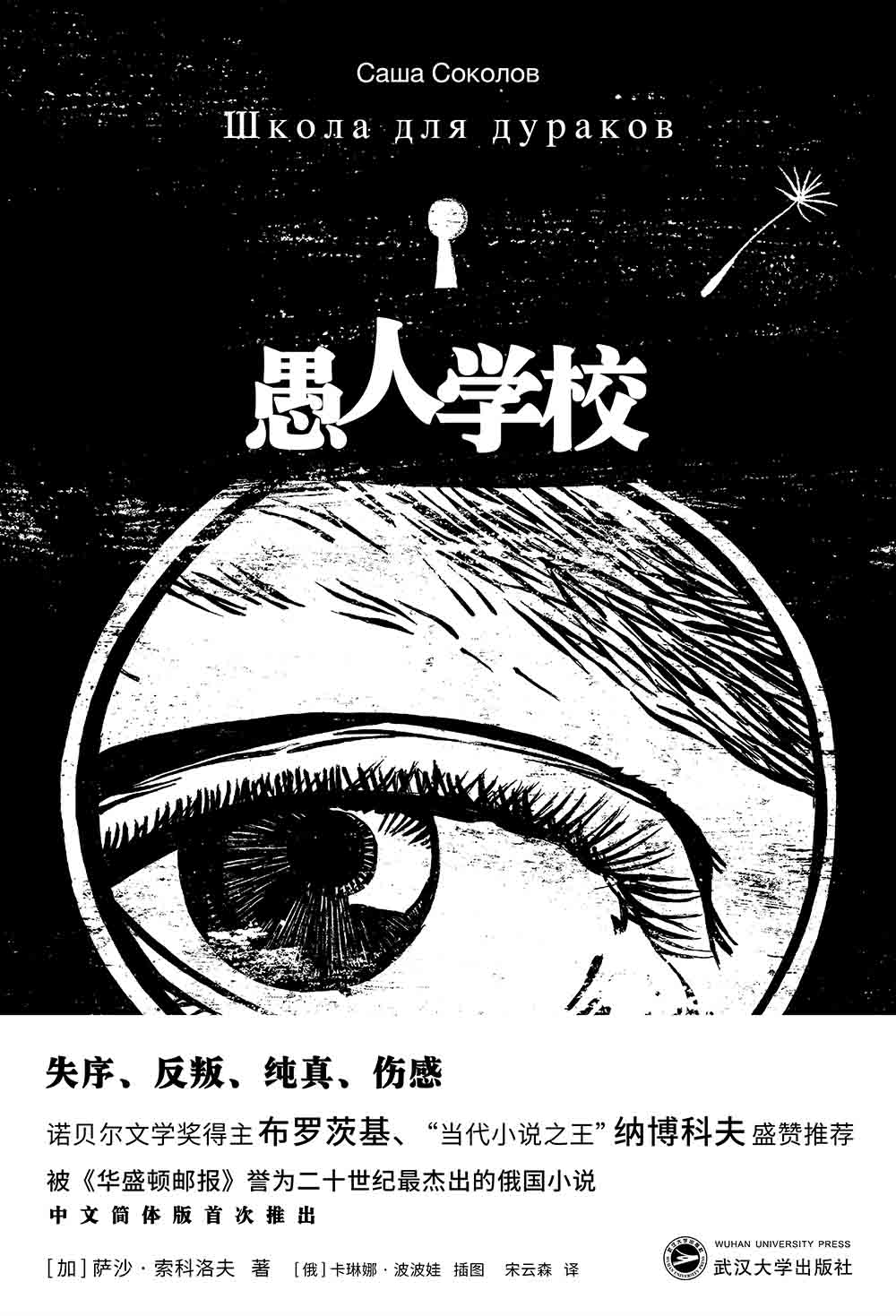 "Most of our town was laying in ruins – everywhere shards of houses, walls with gaping windows, basements without buildings – and everything covered by elderberry bushes. In the summer their dense foliage hid all this misery; you could go in the bushes since in the whole town there wasn't a single public toilet, and the men went there to drink, far from prying eyes."

Yuri Buida's new novel, the autobiographical fantasy "Thief, Spy and Murderer", tells a story of hero's childhood, youth, and maturing as a person and writer, his role in that time and place where he was born and lived, namely in the splinters of Teutonic civilization, in Western Prussia, annexed by the Soviet Union after World War II, in a small town outside Kaliningrad, in a time of half-built socialism during Khrushchev's...

August 1991. In a sweltering New York City apartment, a group of Russian émigrés gathers round the deathbed of an artist named Alik, a charismatic character beloved by them all,
especially the women who take turns nursing him as he fades from this world. Their reminiscences of the dying man and of their lives in Russia are punctuated...