Ludmila Ulitskaya named a winner of the 2022 Formentor Prize 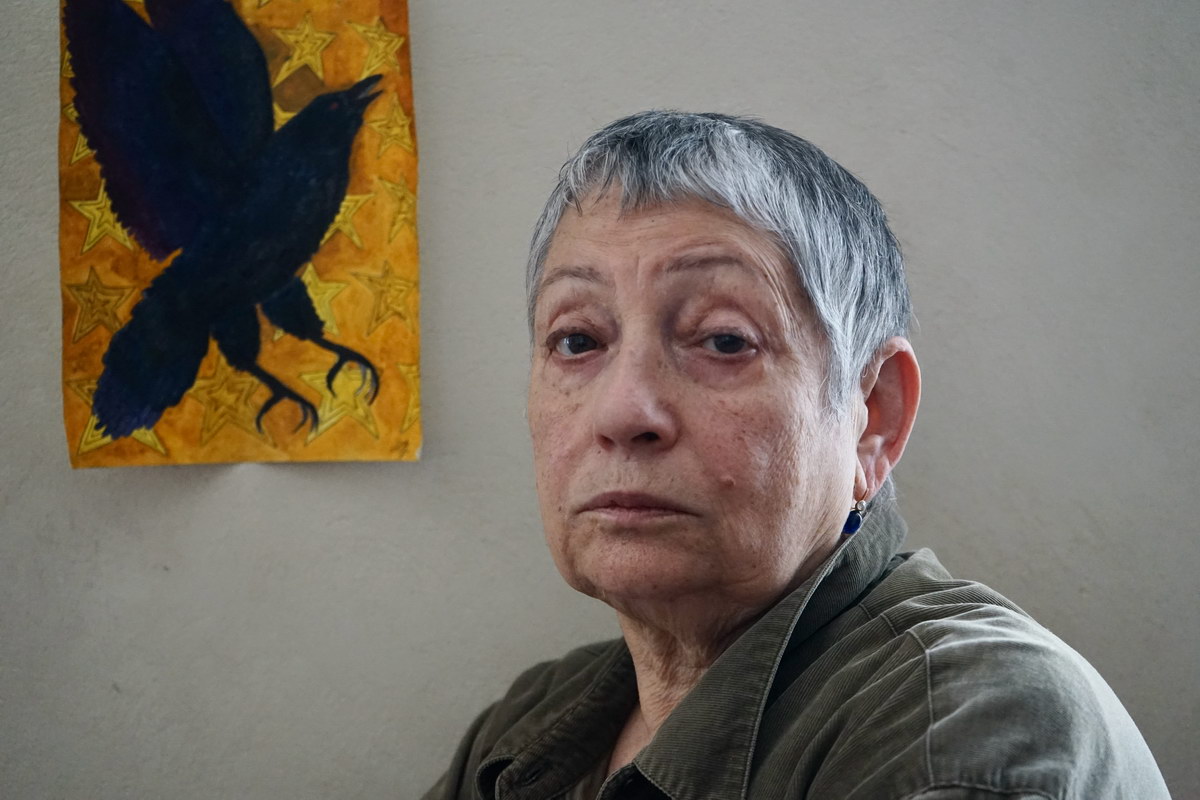 "For her powerful narrative voice that registers the subtlest movements of a human soul, for sensitivity with which she retells epic stories of people thrown into the labyrinth of the world, for a delicacy with which she restores a dignity of men and women who fell victim of the despotic fate, for the superb personal qualities of her protagonists and for her undulating, sharp and dazzling narrative style... the jury has decided to grant the 2022 Premio Formentor de las Letras to the Russian novelist Ludmila Ulitskaya".

About the prize, see https://en.wikipedia.org/wiki/Prix_Formentor

Train to Samarkand, a novel by Guzel Yakhina (2021)

During the last years of the Russian Civil war (1917-1922), the bony hand of famine strangled a heartland of Russia. The territory devastated most completely stretched along the Volga basin all the way from the Tatar Republic down to the river’s mouth, and it extended far north, east, and west. The long period of war had removed hundreds of thousands of peasants from the soil; also, the Bolsheviks’ policy of grain requisitioning (not to mention similar measures taken by their opponents)...

THIRST, a novel by Andrei Gelasimov

Thirst tells the story of 20-year-old Chechen War veteran Kostya. Maimed beyond recognition by a tank explosion, he spends weeks on end locked inside his apartment, his sole companions the vodka bottles spilling from the refrigerator. But soon Kostya’s comfortable if dysfunctional cocoon is torn open when he receives a visit from his army buddies who are mobilized to locate a missing comrade. Through this search for his missing friend, Kostya is able to find himself.