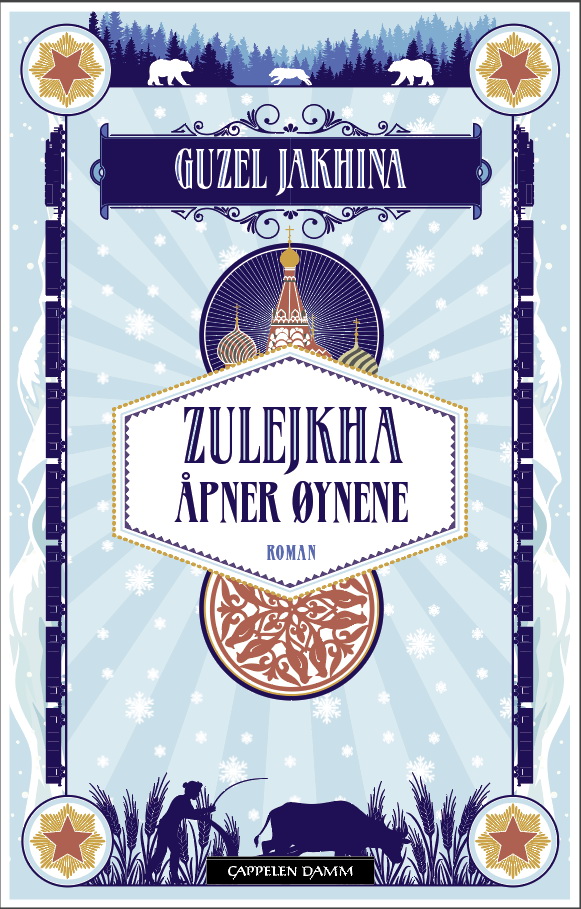 Medea and her Children, a novel by Ludmila Ulitskaya (1996)

Medea Mendez is an iconic figure in her Crimean village, the last remaining pureblooded Greek in a family that has lived on that coast for centuries. Looking like "a portrait Goya had omitted to paint" in the widow's black she has worn...