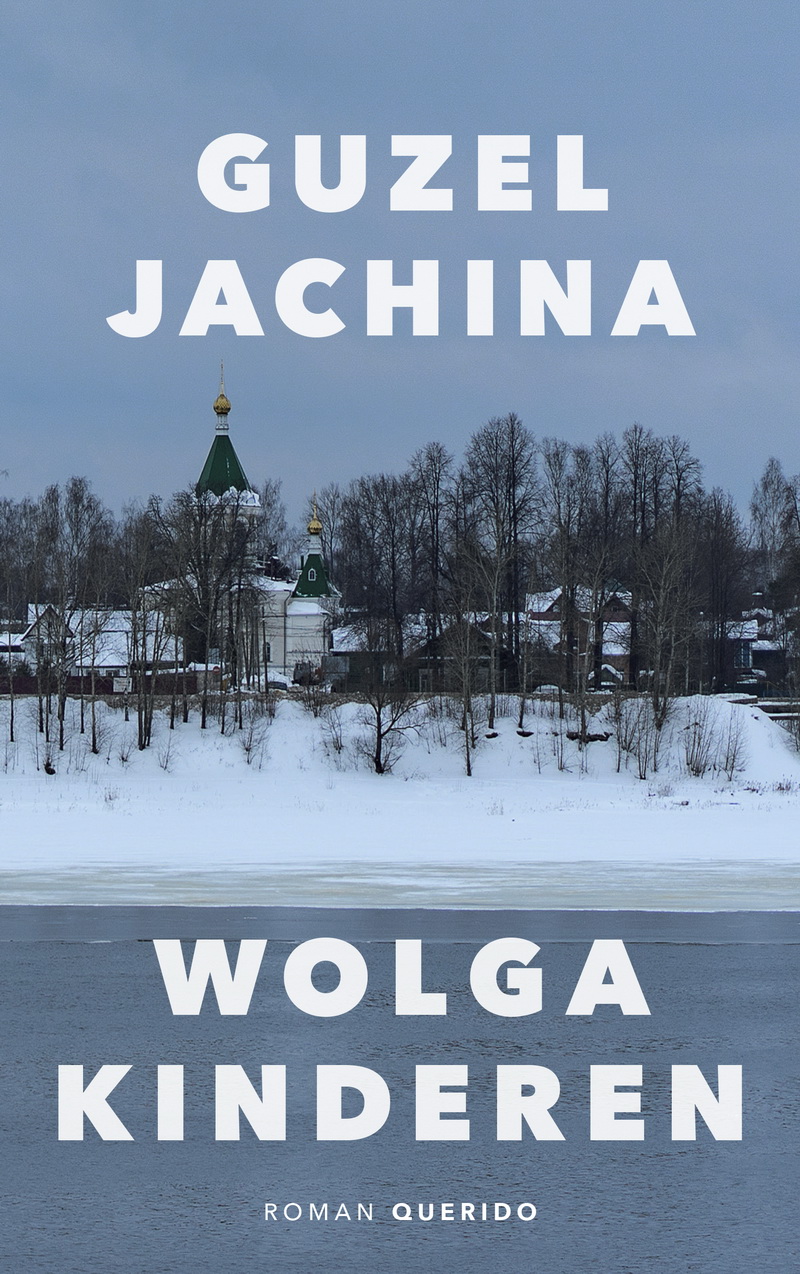 Our author Guzel Yakhina has been longlisted for the 2021 European Literature Prize with the Dutch edition of her second novel Children of the Volga AKA Wolgakinderen, translated from the Russian by Arthur Langeveld.

A crime story set in fictionalized Moscow in 1622, The Fifth Kingdom is "an exciting, soul-searching, instructive, and amusing story in twelve chapters - according to the number of gates of the Heavenly City - featuring secret agents of the Kremlin, Scottish Guards, walking dead, foreign spies, enchanting women, hired assassins, alchemists, freethinkers, kings, monks, vampires, boyars, bastards, aeronauts, drunken witches, as well as one marble Venus and the Great Tree."

Shertlisted for the 1992 Russian Booker Prize

The book, which contains two dystopian novellas (written in 1991), indicates that, directly or indirectly, Makanin has been influenced by Evgeny Zamyatin, the author of We, a book that anticipated in great detail Brave New World and 1984. (Actually, Zamyatin's a better writer than Huxley or Orwell, who both appropriated details of We's plot.)

Zamyatin and Makanin (born 1937) also share a background in science and mathematics. Zamyatin worked for a while as a naval engineer, in fact. In the novella Escape Hatch (Лаз), the protagonist, a mathematician named Klyucharyov, travels through a tunnel from a deteriorating aboveground city, where public order hardly exists, to an underground community where residents live comfortably and safely but seem on the edge of some crisis. The Long Road Ahead (Долог наш...