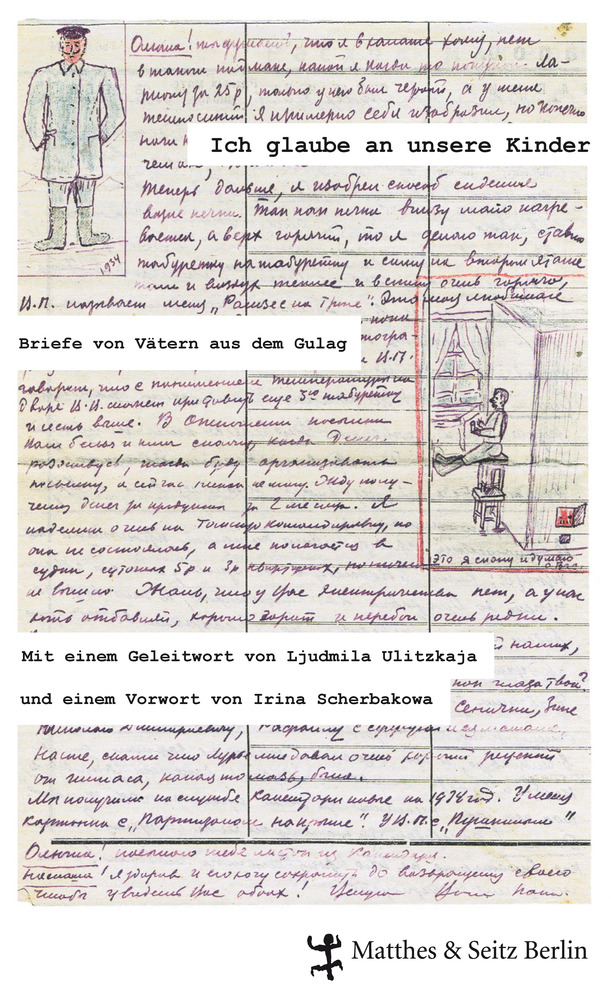 Two sisters and Kandinsky, a novel by Vladimir Makanin (2011)

Makanin’s novel Two Sisters and Kandinsky (2011) is a special genre structure based on the sophisticated play of classical and modern hybrid forms. Besides the genre definition as “a novel” stated by the author and specifying it as “a scene of life” oriented to Balzac genre form, the reportage and essays inclusions are significant in the novel as well. Dramatic code is actualized there not only in its classical variant, but also in the form of puppet theatre, contemporary talk-show, and other genres of film and television.

In Makanin's previous novel about the Chechen War, Asan (2008), the concept of "betrayal" had a structure-forming function. His next novel Two Sisters and Kandinsky (2011) placed the concept of "betrayal" into the context of a story of an individual human being and of the Russian society of the 20th century, when a snitch (betrayer) was the most important figure in the state...

Between Dog and Wolf is a novel of startling originality, difficulty and daring. Its Russian title-idiom refers to twilight when the normally distinct becomes blurred, if not indistinguishable. Between Dog and Wolf, which has some claim to being the Finnegans Wake of Russian literature, was a quantum leap in Sokolov's literary development.