JUST PUBLISHED: Sasha Sokolov´s A School for Fools in Taiwan 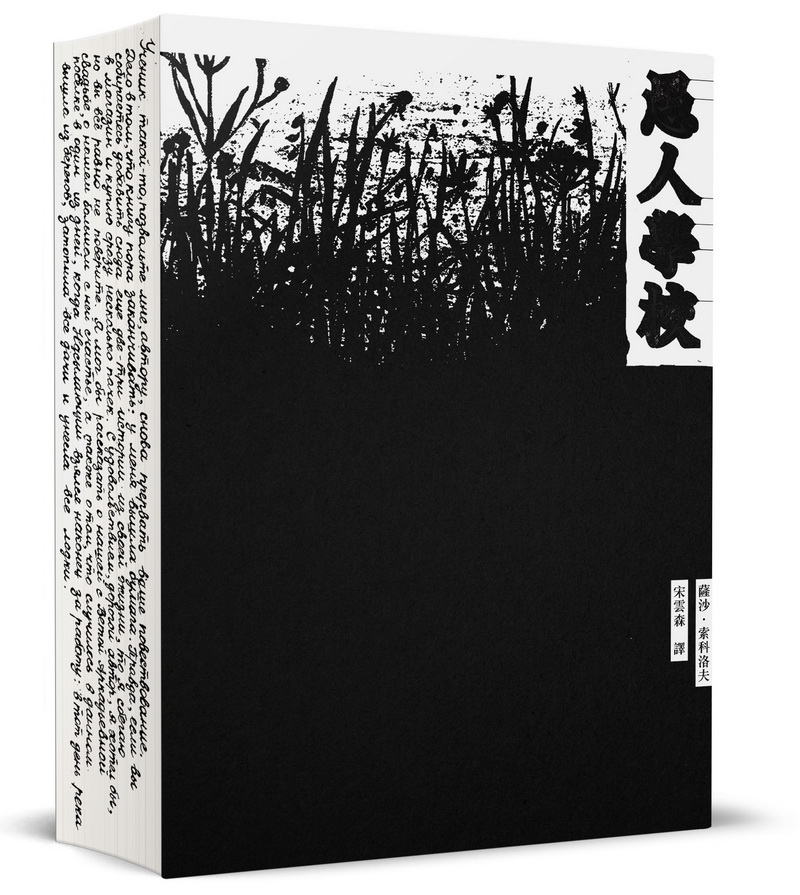 Sasha Sokolov´s legendary A School for Fools released in Taiwan in Traditional Chinese by Chi Ming Publishing Company as 愚人學校 with illustrations by Galina Popova.

A nomad city of Karakorum, capital of the Mongol Empire (the map of which is just identical to a map of the Russian Empire), appears suddenly in the beginning of XVIII century in the area of Novocherkassk City in the Province of Don Cossack Voisko. The city does not fit into the picture of the real world; it moves every day a couple kilometers from the point it was seen before; Mongol Emperor Tughe, the ruler of the city, knows nothing about the existence of Russian Emperor Alexander (who in turn has never heard of Tughe).

Otroshenko creates a reality in which the relation between incidents, characters, and setting could not be based upon or justified by laws of nature or their normal acceptance by human mentality.