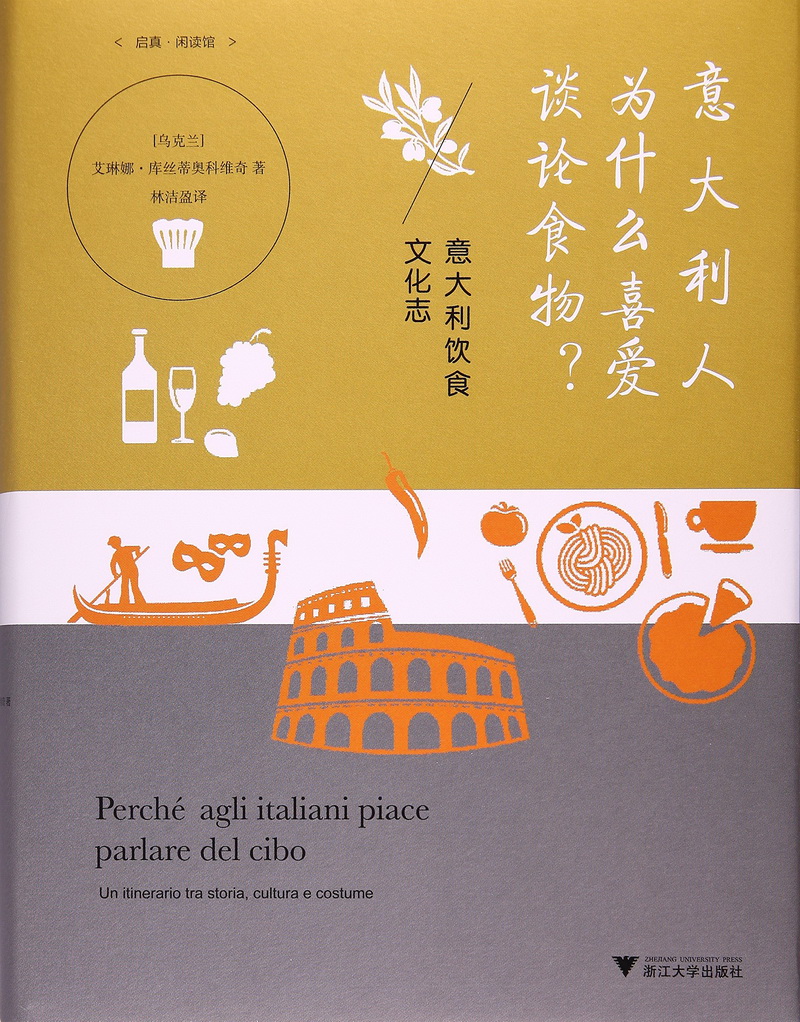 The Goatibex Constellation, a novel by Fazil Iskander (1966)

Sozvezdie kozlotura (variously translated as "The Goatibex Constellation," "The Constellation of the Goat-Buffalo," and "Constellation of Capritaurus") is written from the point of view of a young newspaperman who returns to his native Abkhazia, joins the staff of a local newspaper, and is caught up in the publicity campaign for a newly produced farm animal, a cross between a goat and a West Caucasian tur (Capra...

This book, dictated by the world-known cultural semiotician Yuri Lotman at the end of his life, is in fact the last volume of Lotman’s opus magnum (along with his other fundamental works ‘Universe of the Mind: A Semiotic Theory of Culture’ and ‘Culture and Explosion’).

The author analyses the global rules of history, the meaning of explosion and unpredictability in culture as well as art as a workshop of unpredictability. The book features a vast variety of new culturological ideas explained with plain and simple language distinguishing for all other Lotman´s writings. First and foremost, Lotman´s interest lies in the ways of development of culture. Among processes of cultural evolution Lotman distinguishes the three general types: the cyclical processes, which regularly return to the same start point, the linear processes...