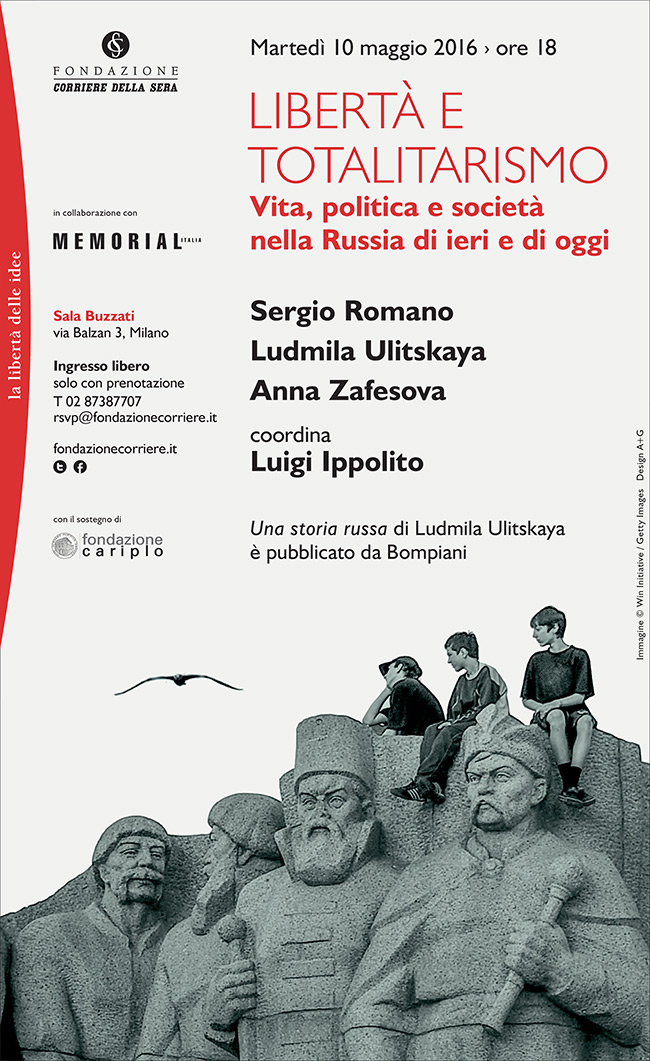 Rights are handled on behalf of Editions Gallimard

The action in this novel takes place in a remote train station in the far reaches of Russia. It relates the life of the inhabitants who watch each night the passing of a train bound for some mysterious destination... A lot of comparisons have been made to try to capture the essence of this short novel – Kafkaesque, Beckett with trains, you get the picture. And whilst these may be true to a degree, it is only a small degree. Buida has his own voice and his own approach. Indeed, like all good writers he has subverted everything without once straying from a path which anyone...

Under the Green Tent, a novel by Ludmila Ulitskaya (2010)

In the best traditions of Tolstoy and Dostoyevsky, Ulitskaya raises the bar with each successive book, taking on increasingly more demanding artistic and intellectual challenges and becoming a writer for everybody, not only for her own home readership. She moves far beyond the framework of tired cliches about the enigmatic Russian soul, and in place of laboured and portentous questions proffers her own answers.

Her new novel can justly claim a...