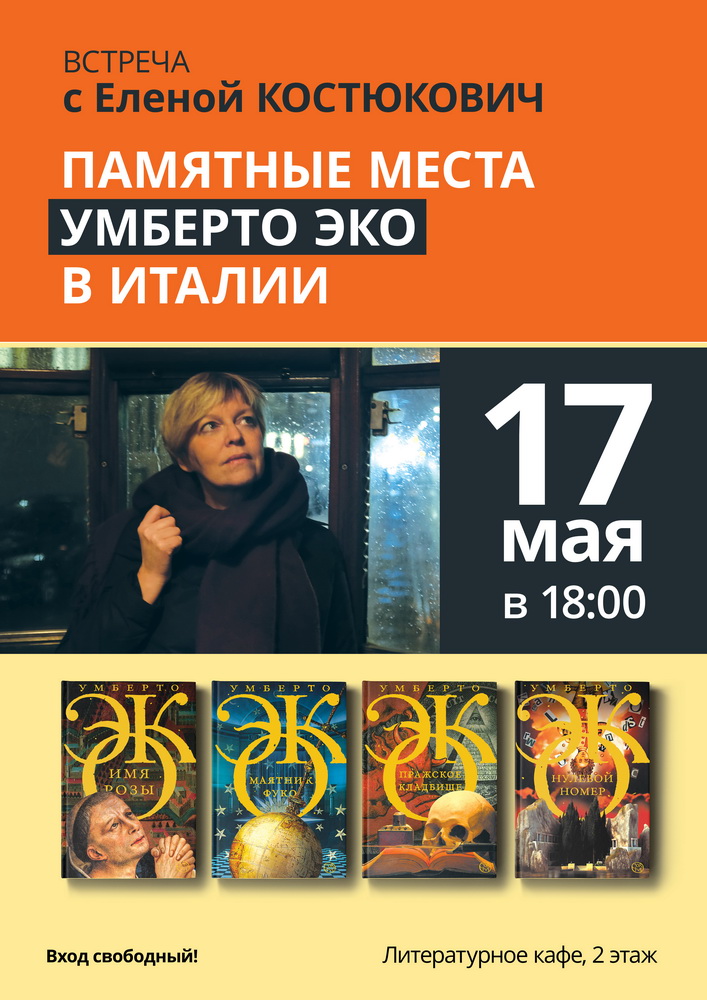 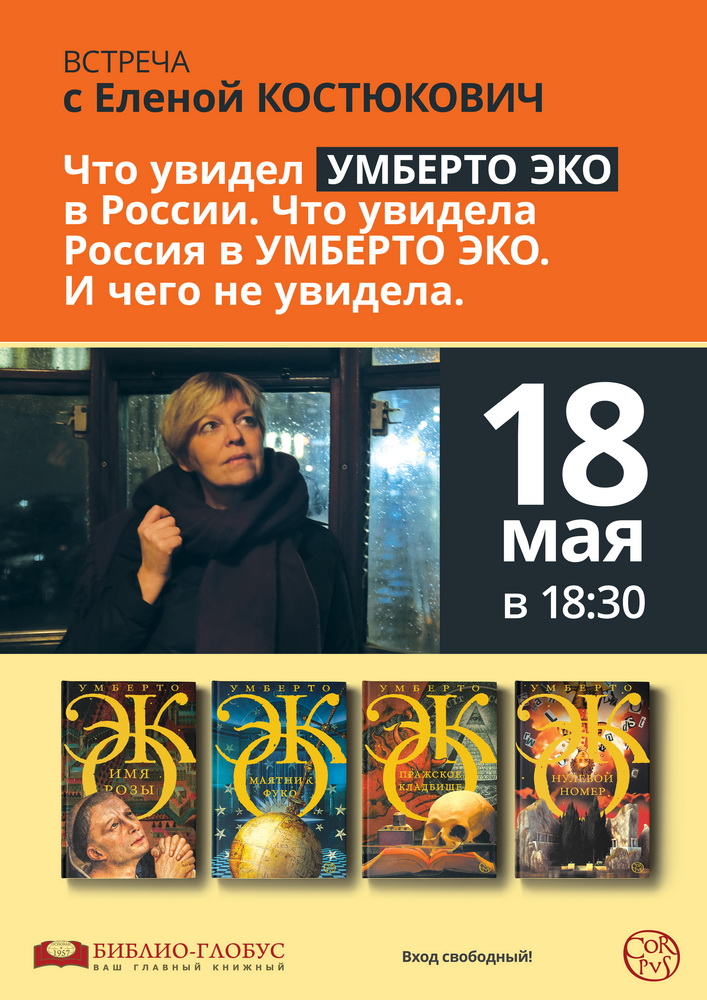 Medea and her Children, a novel by Ludmila Ulitskaya (1996)

Medea Mendez is an iconic figure in her Crimean village, the last remaining pureblooded Greek in a family that has lived on that coast for centuries. Looking like "a portrait Goya had omitted to paint" in the widow's black she has worn...

Yuri Buida's Ceylon is a family chronicle narrated in first person by Andrei Cherepnin, the last living representative of his family. Generation after generation, Cherepnins played a significant role in the life of a small provincial town Osorin; their private lives became integral part of its history, of the history of Russia. They were among the founders of the city, they have grown up and developed with it, they actively participated to the first industrial revolution, then to WWI and the Bolshevik revolution, the family was torn apart by the Russian Civil War, it survived the WWII, then the collapse of the Soviet Union and the Perestroika, and faced up with a new reality of modern...