Ludmila Ulitskaya's The Big Green Tent will be released in Italy by Bompiani (RCS Libri) on January 14, 2016, as Una storia russa (translated by Emanuela Guercetti). 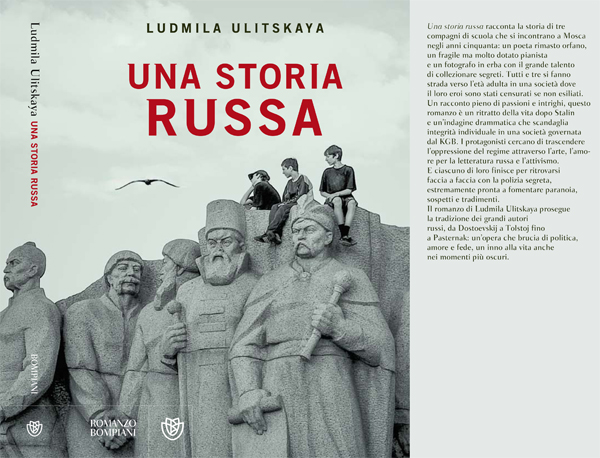 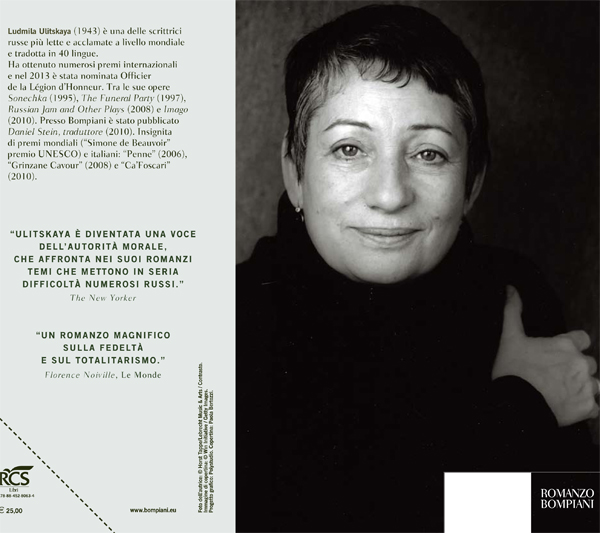 Grigory Sluzhitel’s Savely’s Days, narrated by a male cat named Savely who was likely named for a brand of a cottage cheese, is so affecting and charming that it makes even experienced reader smile, laugh, and even sob. Savely’s story isn’t just a chronicle of a cat’s life, it’s also a love letter to Moscow, and a bittersweet story of kinship, friendship, and separations.

As the novel’s title indicates, Savely, a very literate and literary cat, tells his life story, beginning with memories from the womb, birth, and early life in a Chiquita...

Makanin's Fear (Испуг) is about an old man's love for a much-younger woman.