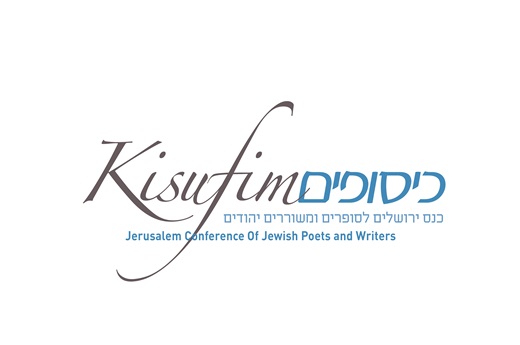 Ludmila Ulitskaya will be a guest of the 2015 Jerusalem Conference of Jewish Writers and Poets.

The conference serves as a unique encounter among the finest Jewish writers and poets active around the globe today, as well as among the best Israeli authors writing in Hebrew, and in other languages. It is an encounter about characters and characteristics that emphasize the significance of Jewish culture in the life of the Jewish people. So far, there have been three such gatherings, in 2007, 2009 and 2013. These took place in Mishkenot Sha’ananim and Beit Avi Chai.

“Like a Shell without Pearls” – A Tribute to Mandelstam

“In My Father’s Court” (Bashevis-Singer): The Jewish Family – Tale or Fiction

DO I HAVE NO REGRETS, a novel by Vladimir Sharov

The novel is a tale of a family whose path is closely intertwined with the fate of Russia in the twentieth century. Similar to A Trace in the Footprint, the novel follows the changing atmosphere in Russia during periods of inner turmoil – the Civil War, collectivization, the Great Patriotic War, and the dissolution of the USSR. At the forefront of Do I Have No Regrets is a family trying to find their place between a series of social and political upheavals. Critics were largely satisfied with the great attention Sharov paid to historical detail in this work.

Leon Bakst, Portrait of an Artist as a Jew. True biography of Léon Bakst, by Olga Medvedkova (NF)

A multitude of existing exhibition catalogs and books dedicated to Léon Bakst and his art all avoid two fundamental problems of Bakst’s complex personality: his biography and Jewish identity, and his intellectual ambition. The vagueness regarding Bakst’s biography is largely due to the fact that the biographical information was provided by the children of Bakst’s sister. Shunning any archival research, they relied on two types of sources: contemporary publications by Bakst (personal lore) and his sister’s memory (family tradition). Neither were discussed or challenged by archival material.

Many years of scientific research into the life and work of Bakst brought Olga Medvedkova to creation of a fascinating historical and artistic biography, exceptionally deep and substantiated, based on archival findings, documents, memories of Bakst's contemporaties and colleagues. Medvedvova offers a close look at great artist's life and mystifications he surrunded himself...