Guzel Yakhina's Zuleikha Opens Her Eyes - Book of the Year 2015 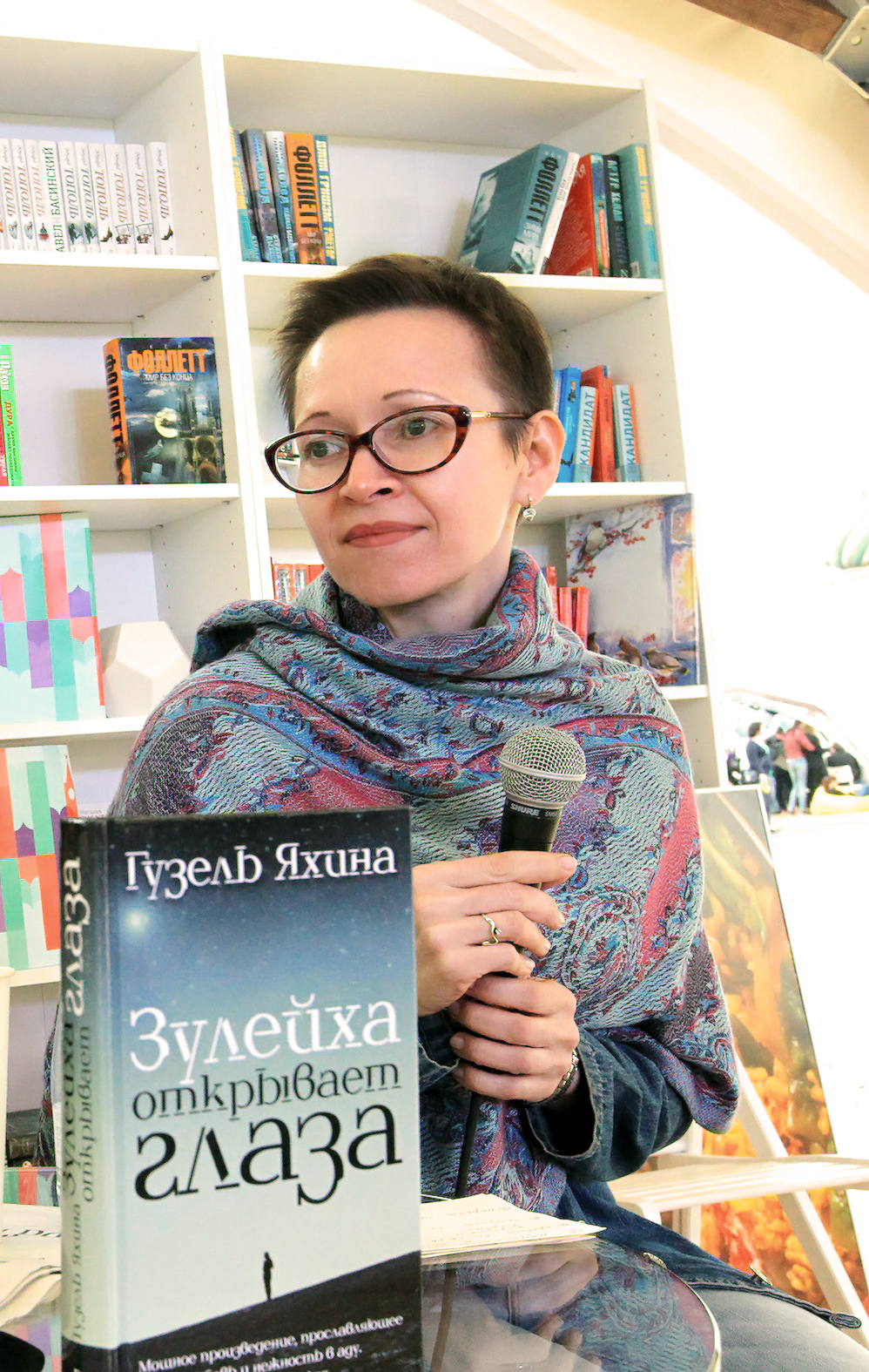 The Extraordinary Adventures of Julio Jurenito and His Disciples, a novel by Ilya Ehrenburg (1922)

The book deals with the adventures of a Mexican dreamer Julio Jurenito and his wanderings about Europe along with his seven disciples (Ehrenburg himself is the first disciple and the author-narrator).

The novel includes authentic characters, such as Mayakovski, Picasso, Chaplin, and Tatlin. This is a biting satire of the European postwar civilization. This extraordinarily sneering book is a modernized Candide, covering Soviet Russia and the European West, after the stress of the WWI years.
Its main character Jurenito (he is supposed to be a portrait of the famous Mexican painter, Diego Rivera) and...

One afternoon in December 1992, in Tartu, Estonia, Yuri Lotman reluctantly sat down to dictate his memoirs to Elena Pogosian, his assistant, over a pot of tea. Before his wife, Zara Mints, died in 1990, he had promised her that he would write the story of his life, and it was in memory of her that he embarked on a project he found disagreeable. This December afternoon was the first of twelve dictation sessions during which the initial draft of Non-Memoirs was created between them. The sessions were spread out over that winter and into the spring of 1993—the last spring of Lotman’s life. He could no longer write himself, due to a series of debilitating strokes and the weakness brought on by kidney cancer, and so had grown accustomed...