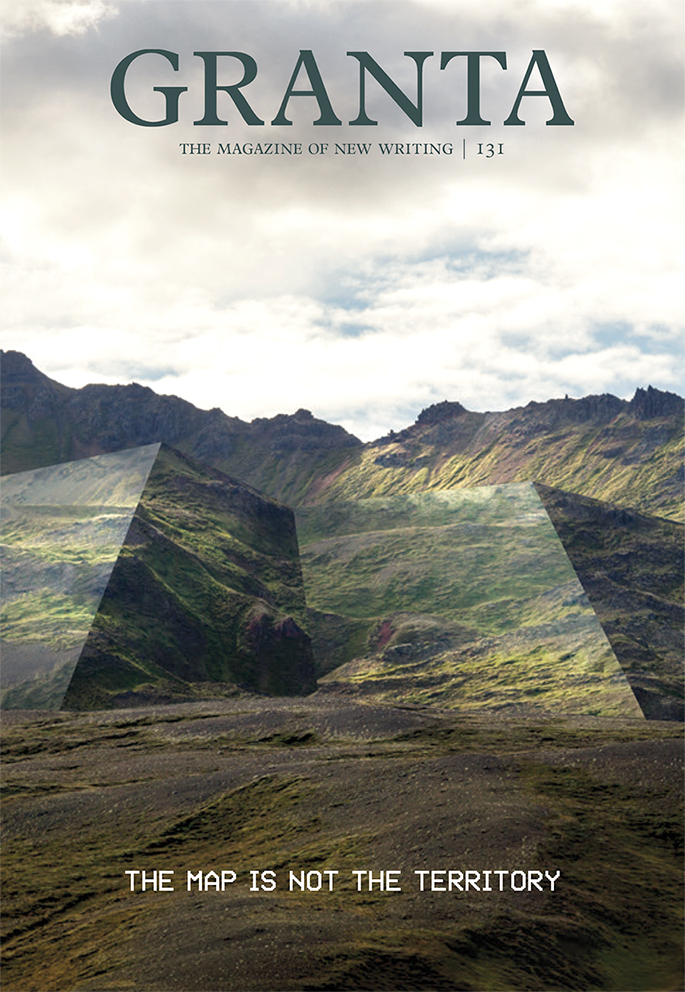 Ludmila Ulitskaya’s piece, ‘Life and Breasts’, is about cancer, but it is also a terse commentary on the present state of Russia. Like many people who lived through Communism, which made the distinction between image and reality a political art form, Ulitskaya’s writing is stubbornly dedicated to real life in all its surprising details:

"My breast is completely absent: there is even a dent. It has been interred in a special burial ground at the Givat Shaul Cemetery. Lesha Kandel buries all the amputated Jewish appendages from his orthopaedic department there. ‘For some reason, Muslims and Christians seem totally unconcerned where their removed organs or body parts lie,’ is what he said.

My left breast is at rest in the land of Israel. Perhaps only a first instalment!"

God of Rain is a short novel, dynamically plotted and with none of the excesses we have come to associate with “youth” novels. Quite the opposite, it is the story of Anya, a nice, well-educated young woman, who graduates from college as promising young intellectual. She starts her philological studies in Moscow University, but falls into a deep depression, and converts to active Orthodoxy. Her conversion leaves her firmly determined to go to live in a monastery. But instead she falls in love with her spiritual father and ultimately emigrates to Canada. Throughout all of this, she remains a virgin and a profound spiritual seeker.

In this novel we have a fresh view on the involvement of the young people in the new Orthodox wave that seems to be overflowing in Russia...

A humorous tale about the deteriorating relations between two groups: the rabbits and boa constrictors, Iskander's novella, like Animal Farm, is also a humorous critique of power.

The L.A. Times says "Iskander takes a worthy place in the tradition of Russian satirists, the Gogol of DEAD SOULS, the Nabokov of LOLITA."

This novel originally appeared in Russian in the West in 1982.