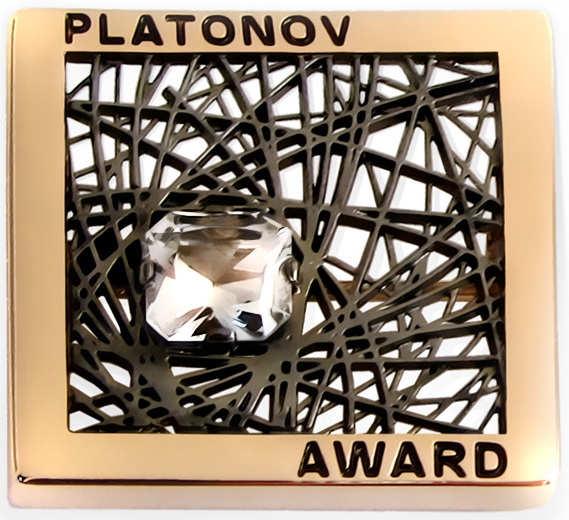 On April 25, 2015, Andrei Platonov Arts Festival (http://www.platonovfest.com) announced that Andrei Bitov became this year´s laureate of The Platonov Award in Literature and Art, "established by the Government of the Voronezh region, and annually conferred ... for a significant contribution to a cultural heritage of Russian Federation, for creation of outstanding works of literature, theatre, music, visual arts, and for innovative development of humanistic and cultural traditions."

Awarding ceremony will be held in Voronezh during the Festival (June 3-14, 2015).

Book of literary essays in which Otroshenko explores mysteries and inexplicable circumstances which surrounded the birth of the greatest masterpieces of world literature and philosophy, and lives of their creators: writers, poets and philosophers of different époques (Ovid, Catullus, Fyodor Tyutchev, Alexander Pushkin, Vladislav Khodasevich, Nikolay Gogol, Andrei Platonov, Friedrich Nietzsche, Arthur Schopenhauer, and others.

The novel is divided into chapters that seem short stories, but form part of a single plot and feature the same characters:

4. The second March, a certain Year;