On April 21, 2015, Alexei Makushinsky's novel Steamship to Argentina became a winner of the 2015 Russian Literary Award. 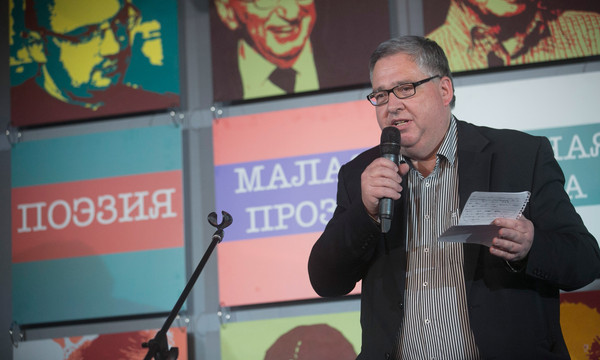 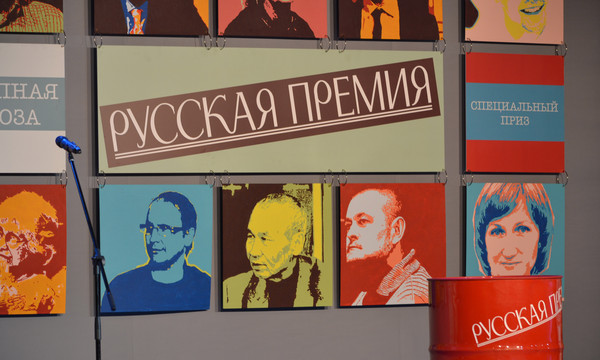 Tomorrow There Will Be Happiness, edited by Ludmila Ulitskaya (2013, NF)

In 2012, Ludmila Ulitskaya launched the major documentary project “After the Great Victory,” for which people who were children between 1945 and 1953 were invited to send in their childhood memories. Work that Ulitskaya selected was published by AST in 2013 in the collection “Tomorrow There Will Be Happiness” with Ulitskaya’s preface and comments.

This book is yet another project in social portraiture by Lyudmila Ulitskaya. Its goal is to restore historical memory in Russia, a country burned many times over and still being burned. Ulitskaya chooses the relatively rare genre of folk memoir – the stories and witness accounts of “little people”. Written quite subjectively and without artifice, together they create the magical effect of compound vision, where space and the objects in it are simultaneously seen from all sides. Besides these mini-memoirs, the book also contains eighteen forewords...

Hanuman’s Travels, which was shortlisted for the Russian Booker in 2010, translated into English, German and French, and put on the German stage, is the picaresque tale of two asylum seekers, one a Russian Estonian man (the narrator) and the other an Indian (the protagonist), and their daily lives in a Danish refugee camp and on the road in the late 1990s. While they are waiting to go to the Danish island of Lolland, which is said to be a paradise, the two companions in misfortune survive in any way they can.

Among scams, big and small disgraces, humiliations and lies, a map is gradually drawn – a detailed map of itineraries where the hopes and...