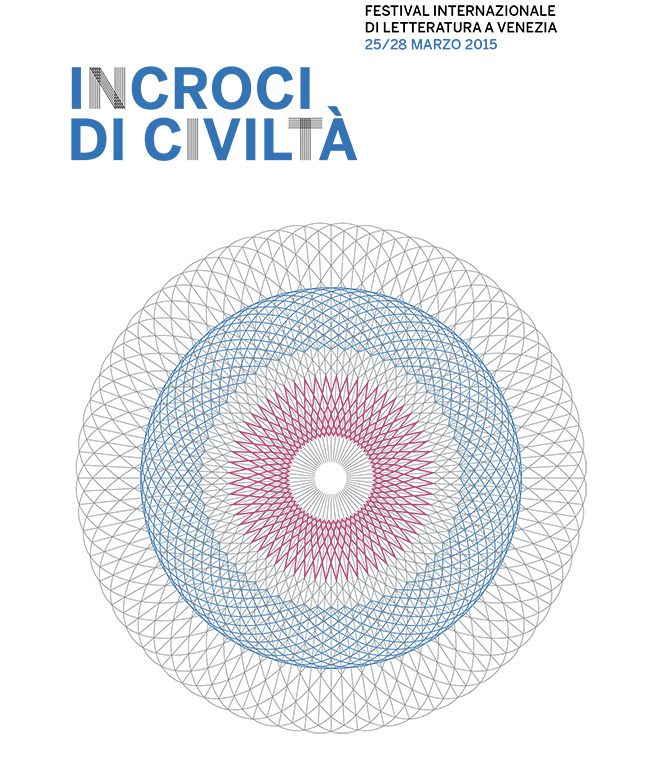 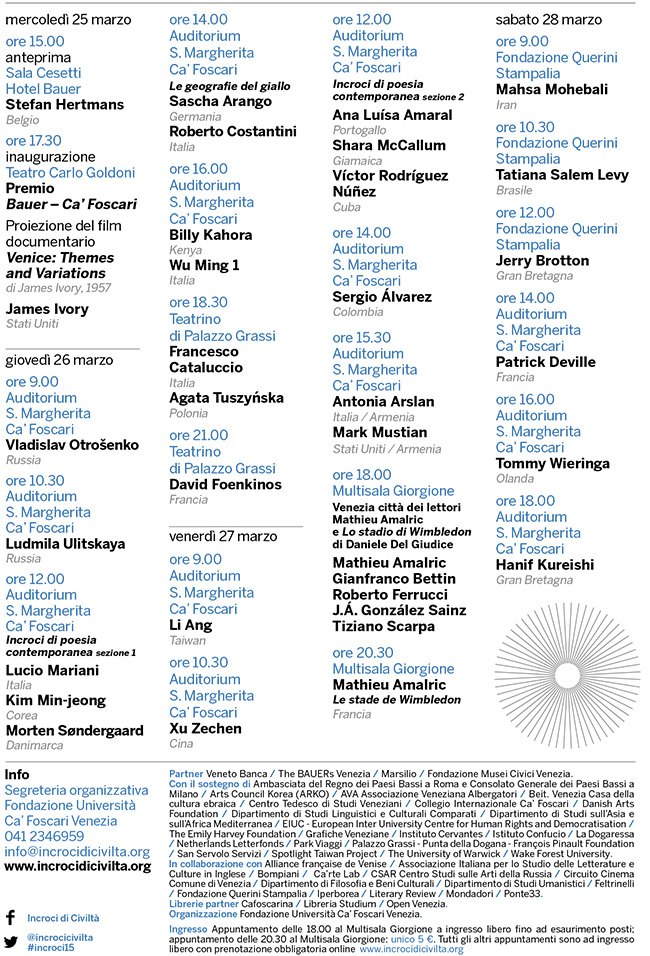 Letters of 16 Russian scientists to their children from the depths of Stalinist GULAG published by Memorial Human Rights Society, Moscow

Didar and Faruk, a novel by Sana Valiulina

An epic love story in the narrative tradition of Dostoevsky and Tolstoy, but this time with Stalinist Russia as the vivid backdrop: Didar en Faroek, by the Tatar Sana Valiulina, who lives in the Netherlands and writes in Dutch, is a book of international allure. Never before has this period been so convincingly and majestically articulated in a novel.

Didar and Faruk are distant cousins from a Tatar family that was dispersed in the displacement of ethnic groups in Russia in the 1920s. Didar grows up in the town of Pushkin, near St Petersburg, and Faruk in the centre of Moscow, which, at the time, was inhabited by multi-racial peoples from southern Russia. As in a fairy tale, Didar and Faruk are made for one another, and although the course of history keeps them apart for years, they succeed in keeping their...